We named her Honey because she is such a sweetie. She would come in our yard to eat when she was only a kitten and eight months later, she had kittens of her own.
It was amazing that she carried kittens as she was just a tiny little girl. Even today, she is smaller than her kittens. Four of her kittens were born with the same bobtail as their mama, very cute!
We did our best to obtain help with catching her prior to becoming pregnant but were unsuccessful. She is the mom of the five kittens below. 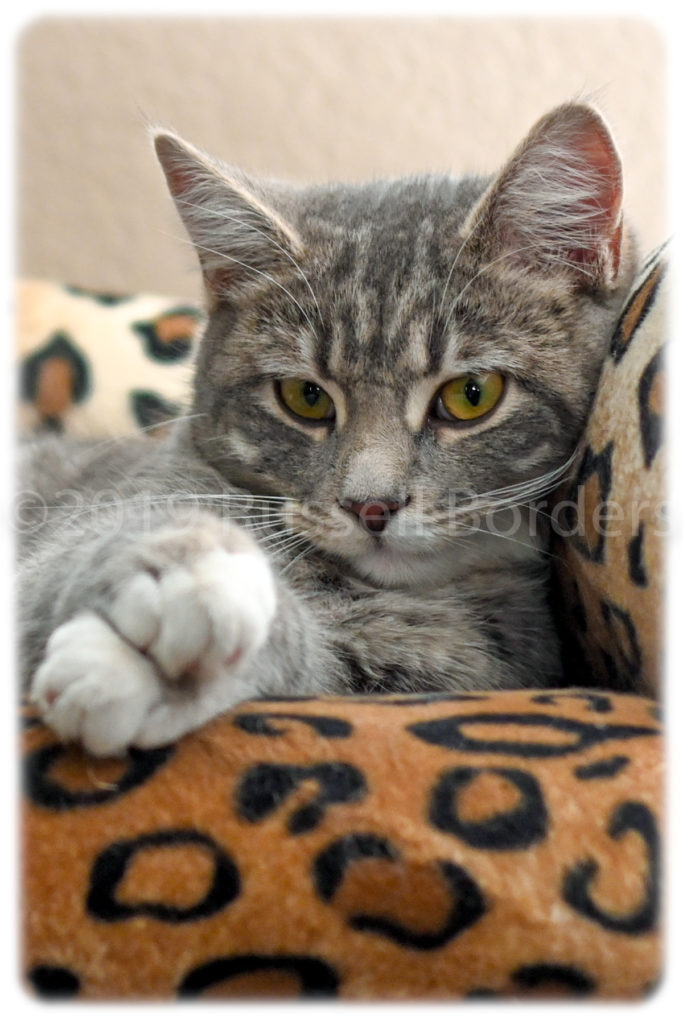 Mittens is the smallest of the kittens but don’t be fooled, she is very strong for her size. 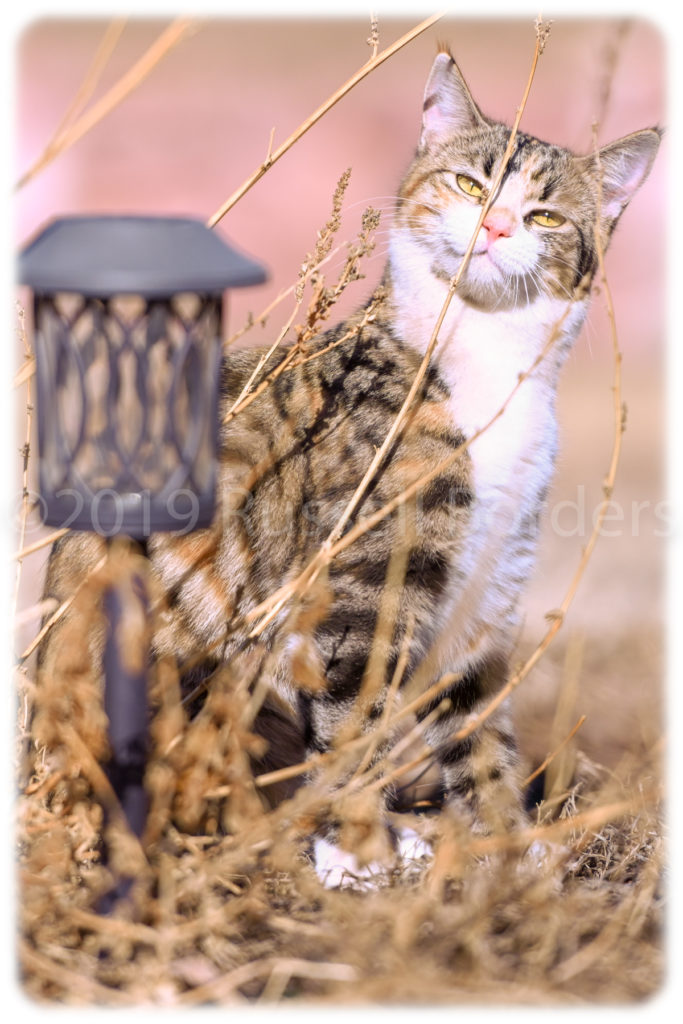 Her markings determined her name. Callico would be to cliche, so we made it Kali, with a K. 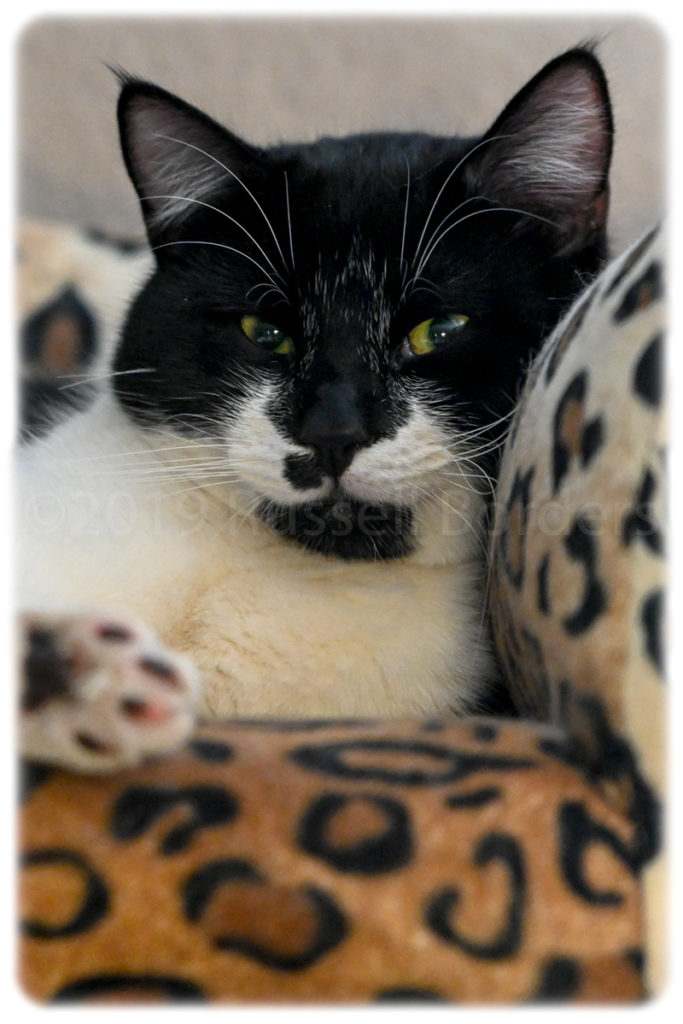 Baby bear was the best name for this little guy. He just looks like a teddy bear but we already have one named Teddy Bear. 😁 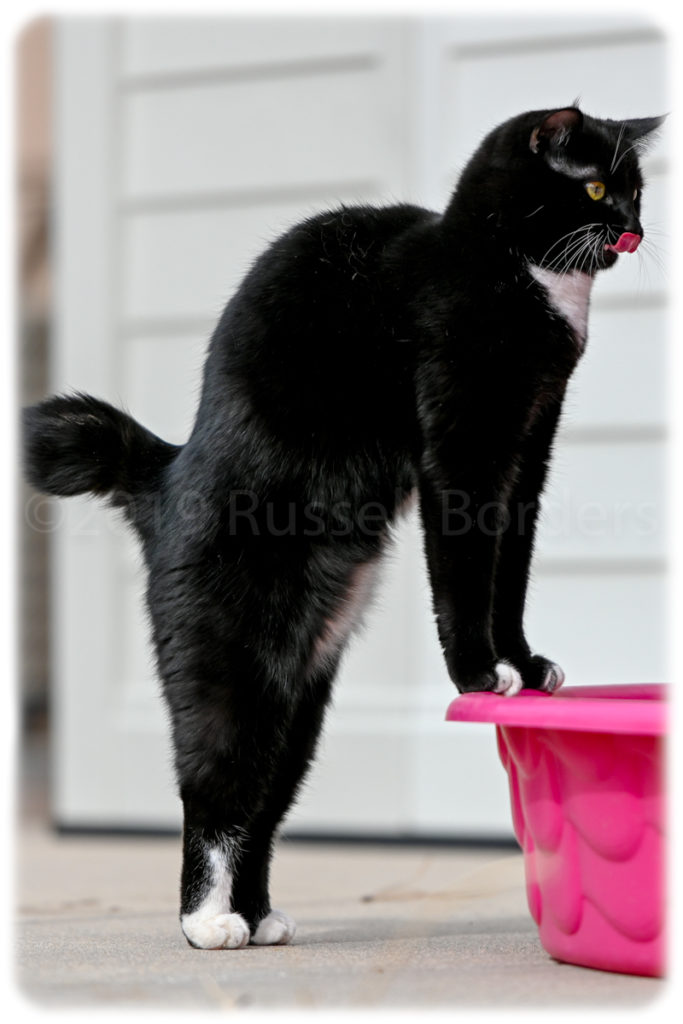 Simba was the name we stuck with but he was originally called Zorro. He refused to pose for a headshot. 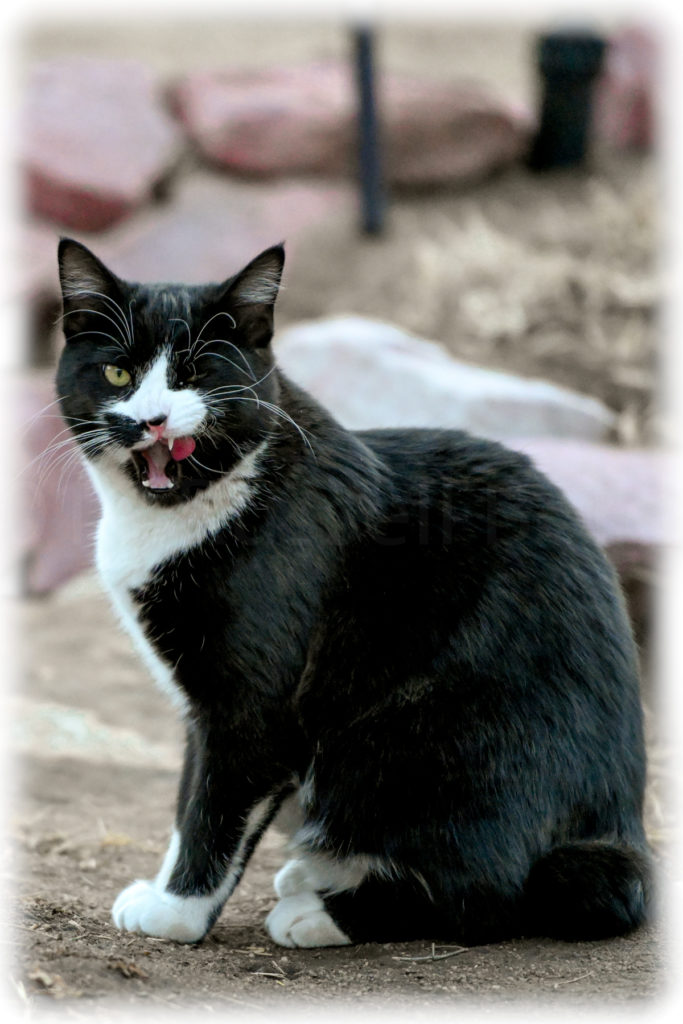 Rocky’s name was derived from the marking on his face. He reminded me of the rock group Kiss, so, he became Rocky. 😊

The white and gray kitties below were born around the same time, however their mama, Silver Streak, abandoned them after she was spayed. She continues to eat from our front door step but attacks her babies if they are anywhere near. Both kitties have taken to our Seal Coat cats who resemble their mama. 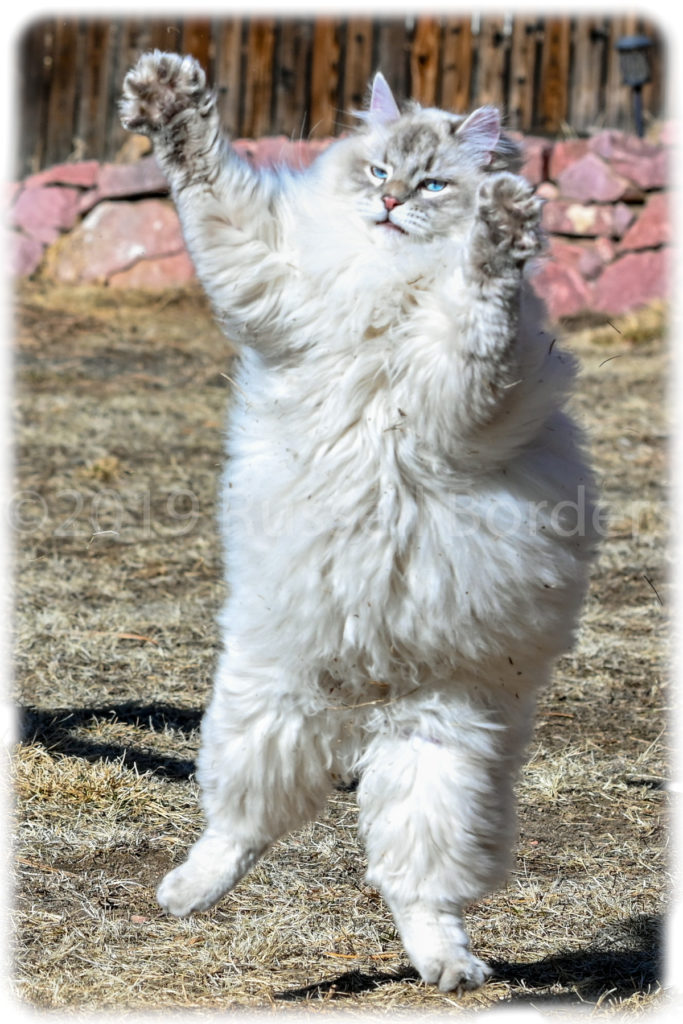 White Lioness was not our first choice, we had named her Snow Bunny but her and her brother look so Majestic that we had to rename them. They remind us of the White Lion and Tigers from Siegfried and Roy in Las Vegas. ❤️ 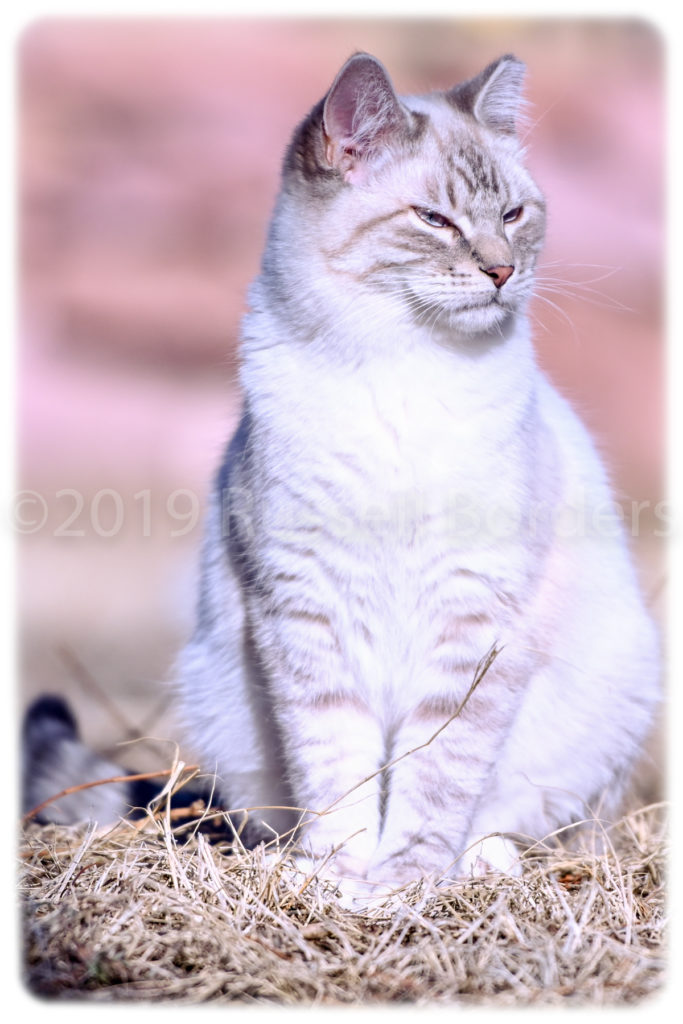 As with his sister White Lioness, previously (Snow Bunny), his name was originally Snowball. We had to rename him as well and they seem to love their new names. ❤️

These kitties are sisters to Honey. Their mama was not caught in time to prevent another litter of kittens. We have not been able to capture a good photo of them, however we did manage to capture a few on our phone. 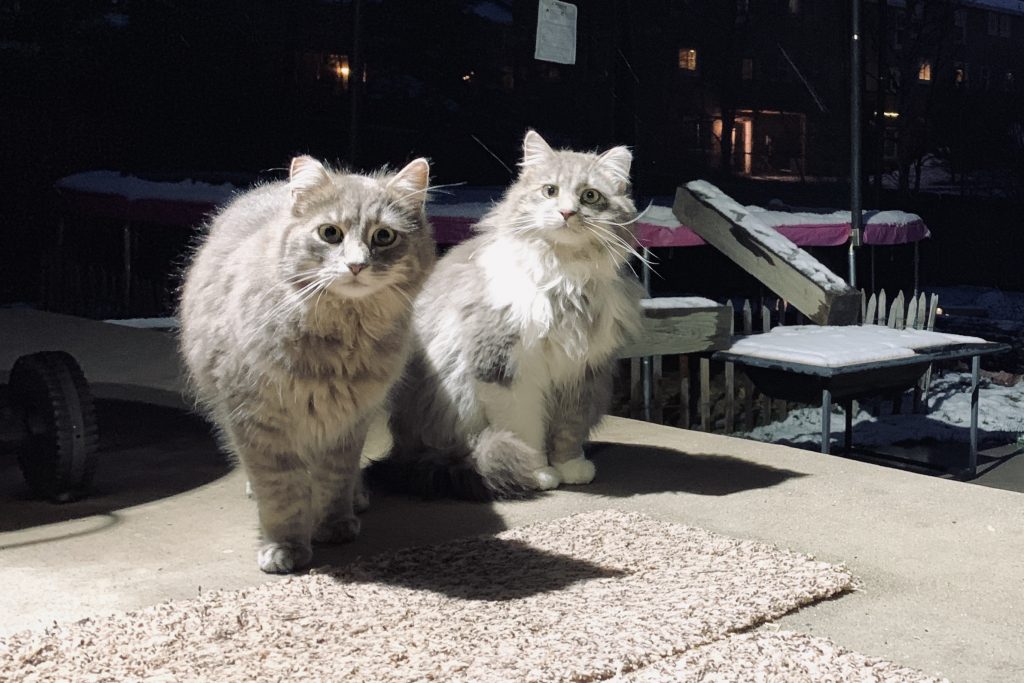 Left is Sweetie, right is Scar. They have a sister we named Cloe but we have not been able to photograph her yet.